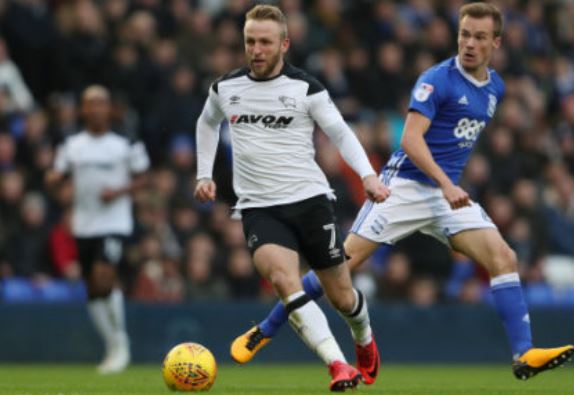 Another away win for the Rams, their seventh of the season keeps them in second place in the Championship.

Derby had slipped to third prior to the game kicking off as Cardiff demolished Sunderland. Their place in the second automatic promotion place was never in doubt however, although Birmingham did have their chances during the first period, hitting a post but the Rams rode their luck and Derby struck first in the 19th minute with a goal by Scottish International Johnny Russell a typical run into the box finished with a deflected shot beating the Blues keeper. 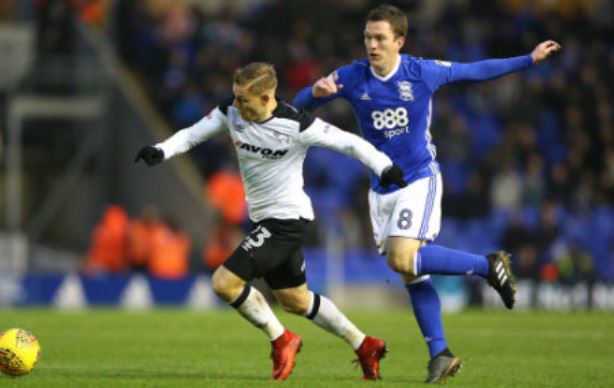 After the half time break Matel Vydra was on the score sheet yet again for Derby in the 56th minute, his 16th goal of the campaign made sure Derby had taken control of the game.

Derby completed the scoring late on when Andreas Wiemann scored in the fnal minute of the game to give Derby a huge boost going into Friday's clash with fellow promotion candidated Bristol City.