Wiemann in Fans player of the month 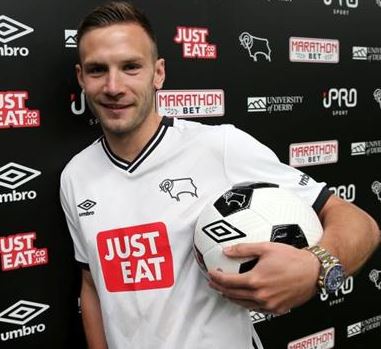 Andreas Wiemann had a cracking November scoring a couple of goals and looking the Premiership class player he was with Aston Villa. So it comes as no surprise that he is in with a shout of the PFA fans player of the month award, as voted for by yourselves.

The final cut for the award will be made next week as votes close on the 7th December and the winner announced.

Fingers crossed for Andy, he certainly deserves a vote. If you would like to vote for him here is the web page:  click here