Week a long time in football

Hi all and the old cliche of 'a weeks a long time in football' rings true after a short holiday break by myself.

We have had the very first Rams live streaming event on the Rams Player,where Derby County went to Kiddiminster and beat the Harriers 4-0. Not quite so impressive was the second pre-season friendly againt non league Macclesfield Town. A goaless first 45 minutes wasn't totally convincing from a Rams prospective but wholesale changes at the interval enabled Derby to carve out a decent 2-0 win, with the second goal going to 21st Birthday boy Masson Bennett.

The transfer market has been closely watched by everyone and yet another surprise when Gary Rowett saw Tom Huddlestone as a key part of his new look midfield at Pride Park. 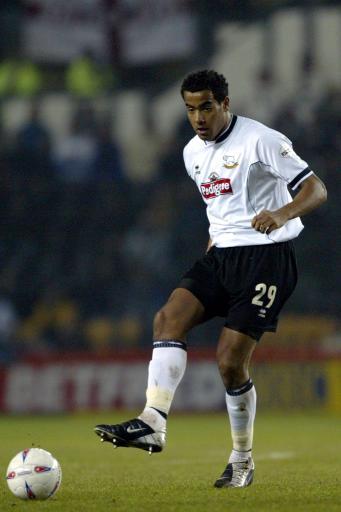 The former Spurs, Hull City and of course Derby County player makes what is hoped to be a triumphal return. Tom will be 31 in December and adds to a growing list of 'experienced' players now at the club that Rowett is hoping will be the key to a promotion push this season.

Rowett is now said to be turning his attentions to the attacking sector of the team but with Chris Martin returning from a season long loan, former England strikers Darren Bent and David Nugent and Academy product Masson Bennet all wanting the role, it is unclear as to who will be making way for any incoming players.

Derby County now move on to their third pre-season friendly tomorow night (Tuesday) against Port Vale, again a match that can be viewed live on Rams player.