We take an Ince, he makes us smile 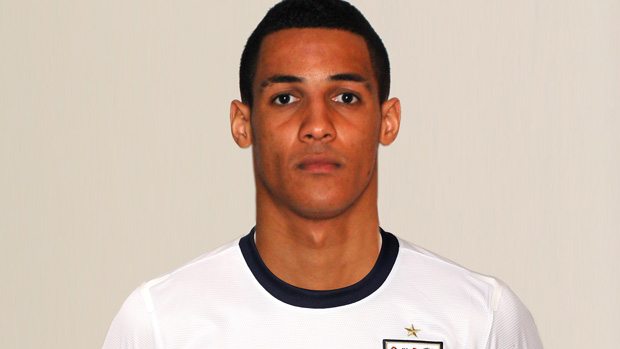 The deadline day deal which saw Tom ince come to Derby County on loan may have been a piece of pure genius by the Rams, as he helped himself to two debut day goals.

Ince brought in to replace Jordan Ibe showed his obvious class by smashing in a glorious free kick (seen below) and scoring another in the 4-1 defeat of Bolton Wanderers.

The Rams now hope to take this form to Bournemouth on Tuesday night and with several talented players now in the squad and eager to claim a place in the starting line up, this really is an exciting time to be a Rams supporter.