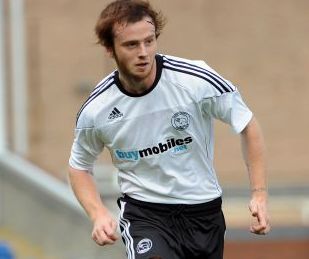 Speculation among fans that Cardiff City are to make a move to buy Rams defender John Brayford have been denied by Rams manager Nigel Clough.

Brayford a £2m rated defender had been thought to have interested Cardiff City, who are currently eight points clear at the top of the Championship table.

Cardiff are thought to be on the look out for a left sided defender, rather than a right sided player like Brayford and aren't likely to be interested in Brayford.

Nigel Clough has stated that no offers or approach for Brayford has been received from Cardiff or any other club at this moment in time,,.