This weekends man in the middle 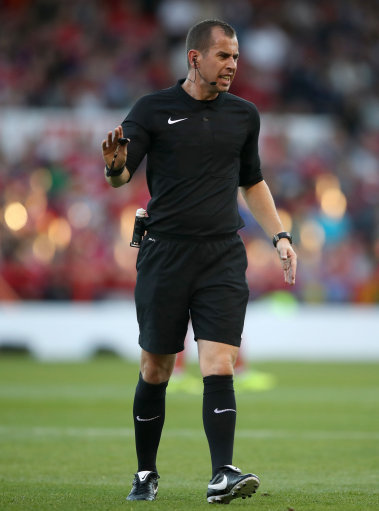 Derby County travel to Carrow Road at the weekend to take on an in form Norwich City. Tthe match official for the game will be Peter Bankes.

Banks was last in charge of the Rams in March 2017, a game that saw Gary Rowett take over as manager and the Rams get a 2-2 draw against rivals Nottigham Forest.

Darren Blunden and Tothy Wood assist the referee and the 4th official will be Craig Hick.

Norwick are curently on a very good run of form and with the Rams unbeaten in five games the game should be evenly poised.