Sky bet team of the week 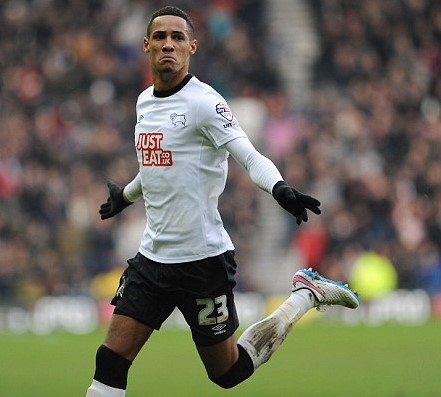 A good week for Derby County was rounded off with Tom Ince being included in the Sky Bet team of the week.

Tom was credited with an assist and goal in the weekends early kick off against MK Dons.

Ince had further celebrations after the goal he scored was his 50th in all club level football.