Shackell moves to Millwall on loan 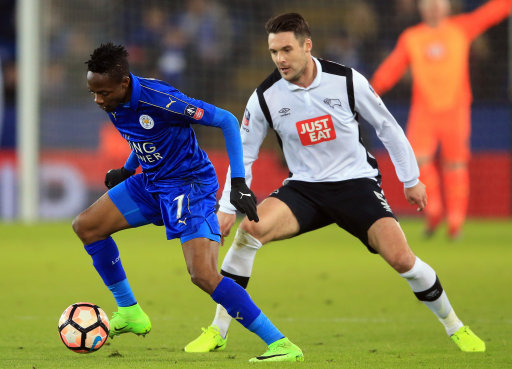 Out of favour defender Jason Shackell is on the move down to London and Millwall.

The 34 year-old has agreed a deal to take him on loan for the rest of the seaon.

Shackell has just six months left on his contract so a deal with Millwall to keep him at the Den could emerge during the Summer.

Shackall has had two periods with Derby County, his first during the 2011-12 period, making 46 appearances and then re-signed for the Rams in 2015, where to date he has made 54 appearances.

The move is not expected to free up any cash to bring in any further transfers into the club.