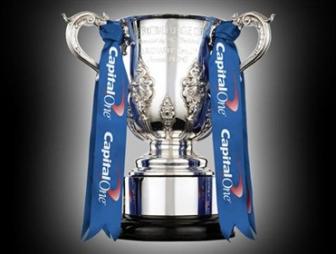 Derby County may be given a veiled compliment tonight as Nottingham Forest are said to be playing a under strength side in tonights Capital one Cup game against Burnley.

Davies is well aware progression in the Capital one Cup could mean a plum tie against Premiership opposition but doesn't want to go down to a Derby County side in this fiercly contested East Midlands derby...