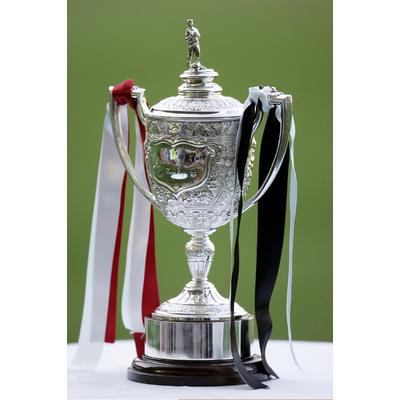 The much awaited clash between Derby County and Nottingham Forest has now officially sold out.

The 1.00pm kick-off will see over 33,000 supporters inside Pride Park for the East Midlands show piece game.

The Rams aim to continue their winning ways after four sucessive wins over bitter rivals Nottingham Forest but recent imports into the City Ground could see the game being a close one.

Derby have injury worries over Will Hughes and John Brayford, but have high hopes of retaining the Brian Clough Trophy...