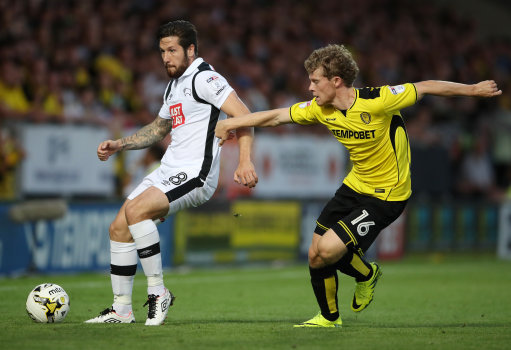 With the Rams in 4th Round FA Cup action at the end of the month, their league game against near neighbours Burton Albion at Pride Park has been re-arranged.

The game will now take place on Tuesday 21st February, 7-45pm kick off.

The Rams will be in FA Cup action on the weekend of 27th to 30th of January when they take on Ppremiership Champions Leicester City at Pride  Park stadium.