Rams U23 beat Manchester United U23 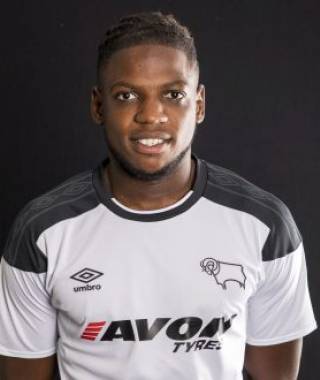 The Rams u23 side claimed a well deserved 2-1 win away to Manchester United U23.

Injuries to the referee and Manchester nited player resulted in 58 minutes being played in the first period.

Derby County scored from a set play, a corner was headed in by Jason Shackell. Sadly the lead only lasted just over two minutes before United equalised.

The winner come from another set play when Offrande Zanzala headed a powerful header down and over the outstretched keepers hand and into the top corner of the net.