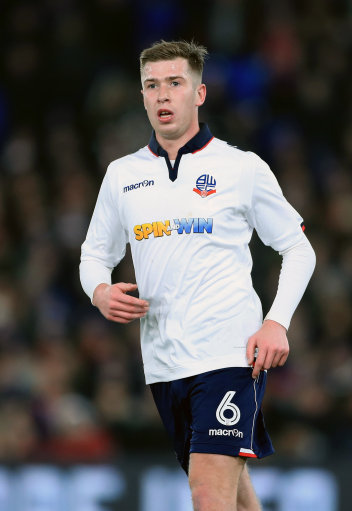 A lot has been spoken about Derby County's interest in Bolton Wanderers central midfielder Josh Vela but the club has said they have not received any enquiry about the 23 year-old.

A spokesperson for Bolton Wanderers said "We have not received any contact regarding Josh and would not entertain any". This gives the impression that Bolton mean to hold on to one of their prized assests. In fact they are said to be looking to bring players in rather than ship them out.

This all pours cold water on reports that the Rams were in pole position to take Vela to Pride Park during the January transfer window.

Should Bolton have a change of mind about the player leaving, Derby would not be the only club interested anyway. Leeds United and Sunderland are also said to be in the hunt for Vela.

Ironically it was against Leeds United that Vela suffered  a serious Ankle injury during August this season. He missed two months of the season but has now played 10 times for the Trotters following the injury.