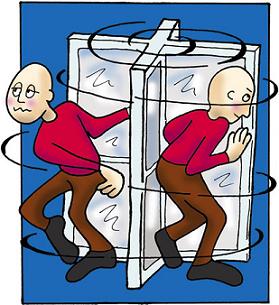 Derby County are set to move on seven players, as they transfer list seven squad members.

As expected Adam Legzdins,and Frank Fielding are the two goalkeepers looking for first team football and head the transfer list. Strikers Theo Robinson and Nathan Tyson are also put up for sale, as Chris Martin's transfer to the Rams on a permenent basis is now confirmed.

The two James's, Bailey and O'connor and Tom Naylor make up the seven players who are likely to leave the club over the summer...