Rams to decide on Spanish Defender 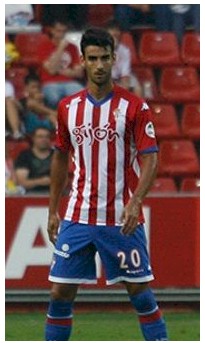 Sporting Gijon ninteen year-old defender Julio Rodriguez has been having a trial with Derby County and now comes the hard decision to either offer the Youngster a contract or send him home to Spain.

Rodriguez may be a replacement in the Derby County U21 squad, for others loaned out t the start of the season. He may have been spotted in Spain by Paul Clement and is thought to be a good prospect.

He has however only managed two senior appearances for Sporting Gijon both in the Spanish Cup games.

tHE Rams are thought to be making a decision shortly.