RAMS Take Whitbread on for the season 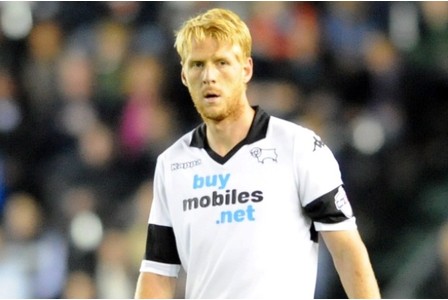 Derby County welcomed the re-signing of Zak Whitbread for the rest of this season following his initial three month loan.

Rams fans didn't  get to see much of Zak having played only three times in the initial three month loan. The reason for the low number of games played was a calf injury, which kept the Leicester man out for two of the three month loan.

Now fit Derby look to re-introduce Whitbread to the central defensive duties, this will be a welcome addition because of the injury to fellow central defender Richard Keogh, who will be out of the squad for a while with  knee injury...