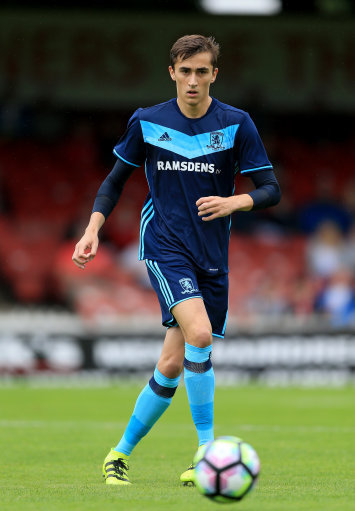 The Rams are said to be close to sealing a deal to bring 22 year-old Julian De Sart to Pride Park.
The defensive midfielder has only played two games for Middlesbrough since his move there and has been forced down the pecking list at Boro since promotion to the Premiership.
De Sart had a medical at Pride Park yesterday (Tuesday 3rd Jan) and if that is satisfactory an announcment of his season long loan will be made shortly.