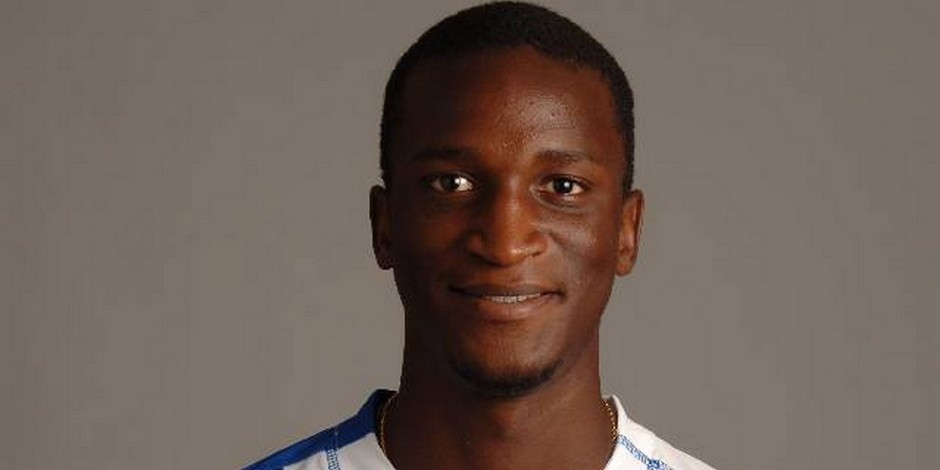 Steve McClaren has started looking at players he may wish to bring into the Rams squad.

Kalifa Cisse the twenty nine year-old Mali International and Simon Dawkins of Tottenham Hotspur have been given a week long trial with the Rams.

Cisse, the former Reading player is a centre back and a position McClaren is keen to strengthen for Derby County and Cisse, who is a free agent may fit the bill. Cisse can also double up as a defensive midfield player. 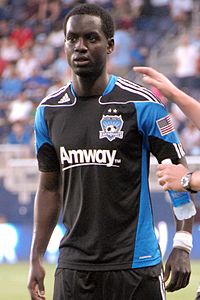 Dawkins is a surprise trialist, a forward by trade the Rams would not seemingly need to strenthen or add to the squad in this area but the 25 year old Spurs man has struggled to claim a place in the Tottenham squad, spening time on loan at Leyton Orient and more recently with Aston Villa last season...