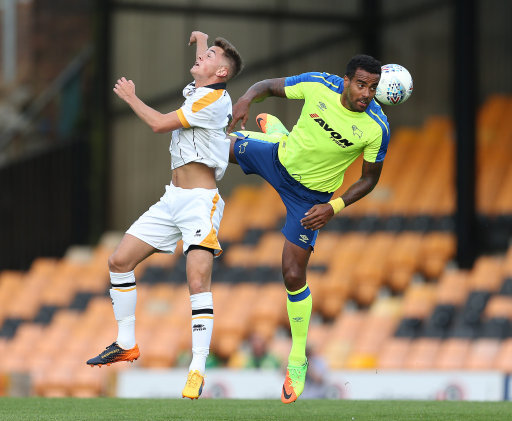 The Rams travelled to the potteries and Vale Park, home of Port Vale and took with them a strong squad, which included new signing Tom Huddlestone, along with Andre Wisdom and Curtis Davies.

Derby found the going hard and a Vale side determined to give a good show to their home supporters. It took a took a determined run into the penalty area and subsiquent foul by a Port Vale before Darren Bent stoked home the resulting penalty to seperate the sides. 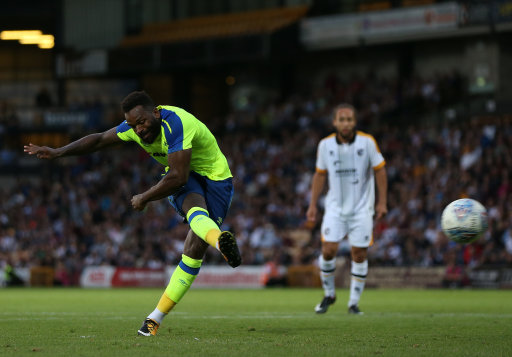 The Rams also took a strong attacking side to the Keep Moat stadium, home of League one outfit Doncaster Rovers. Goals were expected in the game as the Rams had Bennett, Nnugent, Weimann and Martin in the starting line-up and it has to be said that Derby were unlucky on occasions, as chances were created.

Martin struck a post with a curling effort and Weimann had a delightful shot from outside the area narrowly going over the upright of bar and post. Yet it was down to a defender to break the goal drought at the Keep moat Stadium. Richard Keogh met a pin point corner from Butterfield and the ball fairly rocketed into the back of the Doncaster net.

Derby at this point looked like chalking up a decent win over newly promoted league one Doncaster but Darren Fergusons side kept going and gained a justified equaliser in the second period.

The Rams can have no excuses for the disappointing result as both teams played in the Rams new second kit, which as everyone has said you can certainly see each other in it !