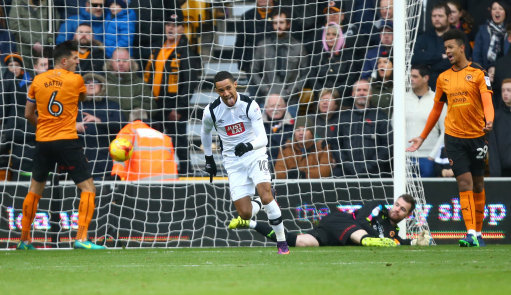 It seems a life-time but Derby County are back at Pride Park to start their home games of the 2017-18 season.

The game against Wolverhampton Wanderers will be hard for the Rams, as Wolves have been spending in the Summer and are expected to feature in the end of season promotion push. Having said that the game will be close.

Derby won the corresponding game last season 3-1 and also completed the double over Wanderers, winning 2-3 at Molineux. Goals on that day  for Derby scored by Hughes, Ince and Bent, all of which will not feature in today's game.