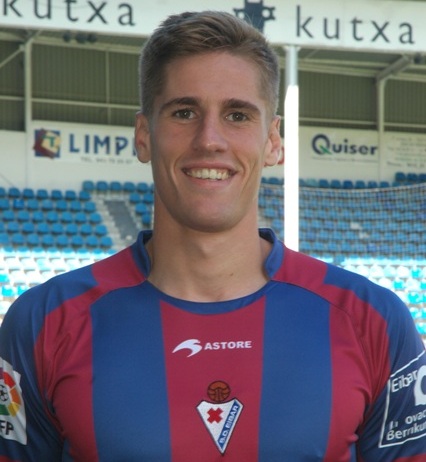 The Rams are said to have secured the signing of La Lega Star Raul Albentosa. The 26 year-old Eibar defender is a towering 6ft 4 inches in height and his contract at Eibar runs out at the end of the season, so the club are looking to cash in on the player before he leaves on a free transfer.

Albentosa has made no secret of the fact he wants to move to the English Leagues and the Premiership in particular. So a surprise that Derby have managed to pursuade the player to join the Rams. Interest from Leicester, Burnley, QPR, Sunderland and West Ham has seemingly swept aside, which must indicate he thinks he will be in the Premiership next season with Derby County.

Derby County have not yet confirmed the signing but a statement is expected soon.