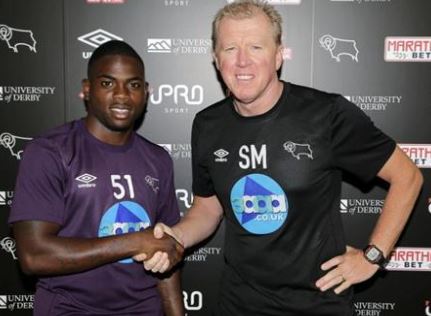 Derby County hope to improve on their impressive scoring power of last season and have given a two year deal to former Peterborough U18 and reserve team player Shaquille McDonald.

Tthe 19 year-old had an impressive record for the Peterborough reserve and U18 sides and Rams boss Steve McClaren has said that Shaquille has promise and potential. 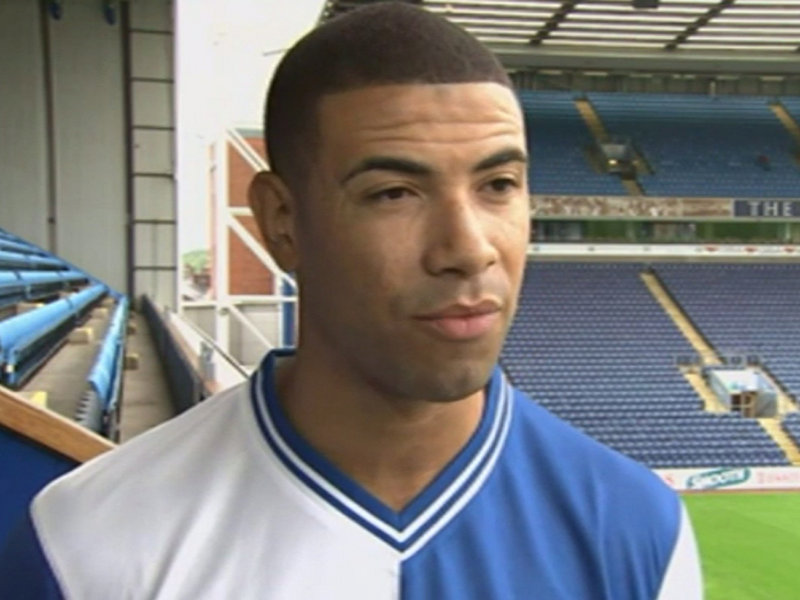 It is thought Shaquille will be a squad player and continue his education under McClaren wing.

The Rams are also keen on signing Blackburn Rovers striker Leon Best on loan from Blackburn Rovers. The Nottingham born striker has scored 54 goals in a career of 225 games. He played 15 games whilst on loan to Sheffield Wednesday last season and scored four times. Goals have been hard to come by for Best after a £3m move to Blackburn in 2012, having scored just twice in 13 appearances for Rovers, although in his defense he has been loaned out for much of last season following six months out with a crutiate ligament injury. ...