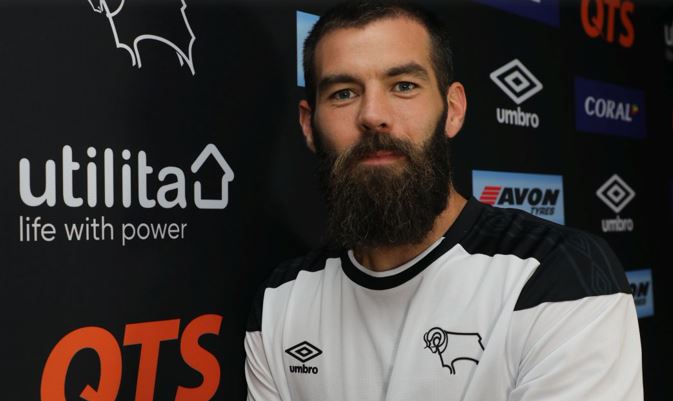 Derby County have signed a former target during the transfer window on a free transfer.

Joe Ledley had been a major target before the season started after his release from Premiership Crystal Palace.

The 30 year old has signed a temporary contract until he can be signed permanently in January.

Ledley has played 73 times for his native Wales, he was also capped at u17 level and all levels in between.

Sadly Ledley has not kicked a ball in the league since February of this Year so will need to build up match fitness.