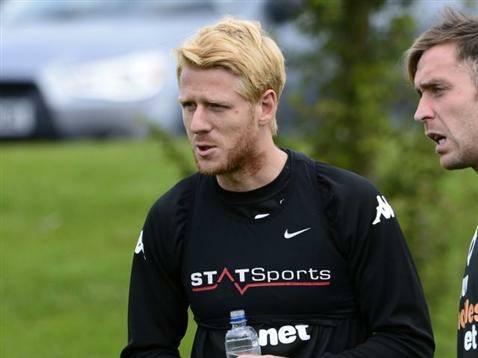 The re-build for the coming seasons league Championship challenge continues as the Rams have given a years contract to both Zak Whitbread and Lee Naylor.

The move for thirty year-old free agent Whitbread, is seen as back-up initially for the established central pairing of Jack Buxton and Richard Keogh. Whitbread was released by Leicester City at the end of last season. He had played only four times for Derby County before injury cut short his opportunities at the Ipro. 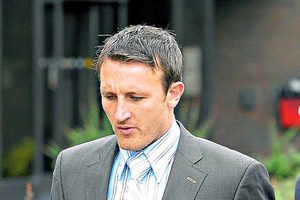 Lee Naylor is another re-signed loanee and the thirty four year-old left back is again given a one year contract but thought to be just as back-up again in the squad.