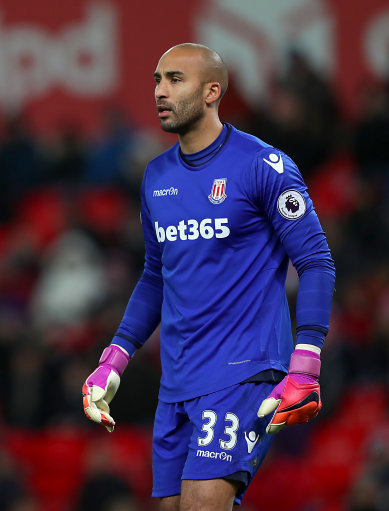 Lee Grant has finally made his long await move to Stoke City on a permanent basis. The fee thought to be £1.3m and will give Grant first team football in the Premiership for the rest of the season.
Stokes number one keeper, ironically another Derby County loanee, Jack Butland fractured his ankle in March of last Year and is struggling to recover and has been told he will not be back before the start of next season.
The move is also good for the Rams as Grant at 33 may be at the end of his career, as Derby look to bring through young talent in Jonathan Mitchell.
Steve McClaren has already paid tribute to Grant and thanked him for all the service he has given Derby County. Grant played 186 times for Derby during his two spells with the club.