Rams referee for the weekend 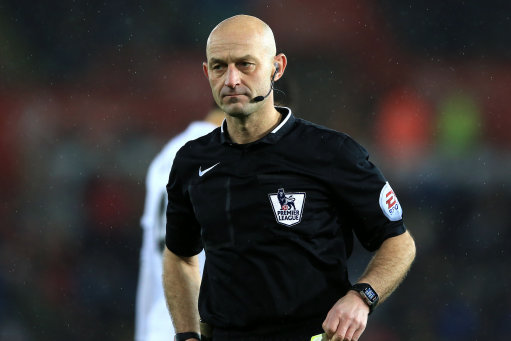 Roger East will be the man in the middle for Saturday's game against Birmingham City.

East has been a Premier League referee since the 2013-14 season. He will have assistance from Derek Eaton and Michael Mc Donough, with the fourth official being Scott Duncan.