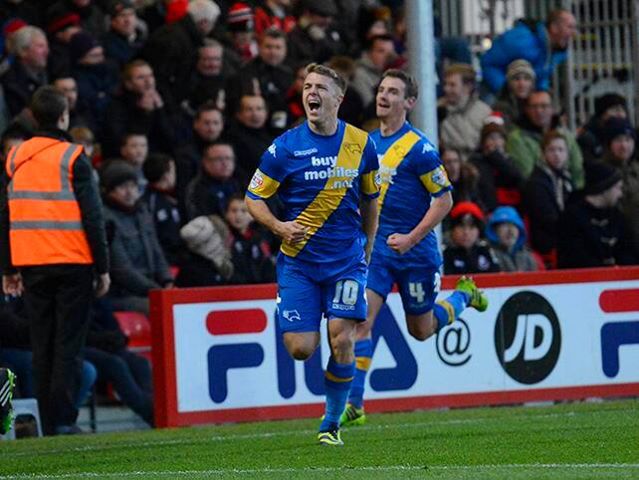 Yet another Rams away win was sweetened last night as Bournemouth manager  Eddie Howe stated in a radio interview that the Rams were, "probabley the best team we have layed this season".

Derby Couny dominated the midfield for large proportions of the game and were both solid in defense and attack.

With Derby now nicely placed just outside the top six, Steve McClaren would not be drawn on the likelyhood of his Rams side now challenging for a play-off place this season but Derby now look very much a side capable of reaching a goal long awaited by both owners and fans of the Rams....