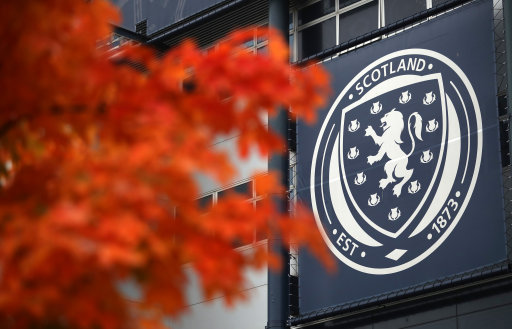 Despite struggling to claim a permanent place in the Derby County squad, Chris Martin and Ikechi Anya have been given a place in the Scotland squad for the World Cup qualifying games against Slovakia and Slovenia in October.

With the Rams struggling to find the right combination of players for their matchday squad, the pair more often than not find themselves on the subs bench with the Rams or not in the squad at all. However Gordon Strachen still has faith in the Derby County players as they look to qualify for next Years World Cup finals in Russia.