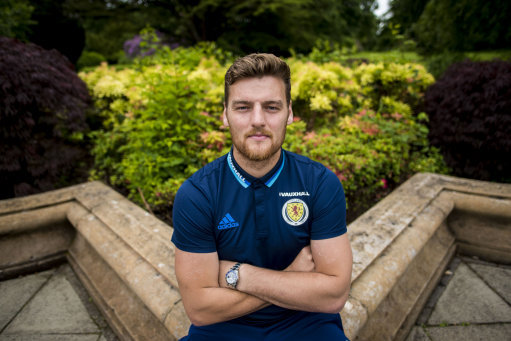 Chris Martin and Ikechi Anya have been called up to the Scotland squad for their upcoming internationals in September.

Chris was only on the bench for the Rams during Saturday's 2-1 win over Bolton but may force his way into a starting berth for Scotland if he plays and impresses in the Rams Cup match this week, or features in the weekends league game. 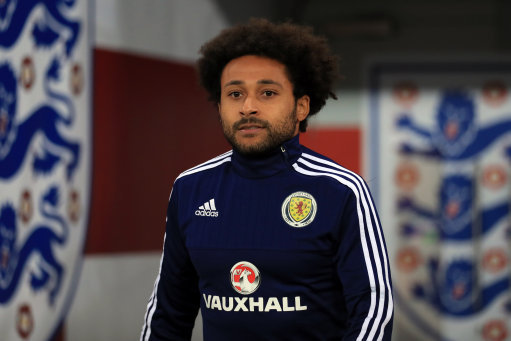 Anya has also slipped down the order with the Rams in recent weeks but again will be hoping he can show Gordon Strachen what he has to offer for Scotland.