Rams play Tranmere in the FA Cup 3rd Round 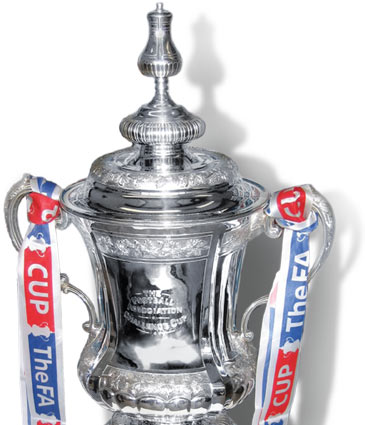 Derby County have a potential banana skin in the 3rd Round of this seasons FA Cup.

The Rams have been drawn at home to Tranmere Rovers, who are riding high at the top of league one.

Tranmere disposed of another Derbyshire side in the last round of the FA Cup played yesterday, beating Chesterfield 2-1. Hopefully the Rams at Pride Park will  be a tougher propersition.