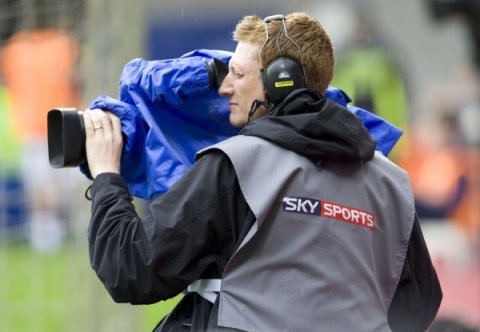 Such is the pulling power of Derby County that they have yet again been chosen for live Sky TV coverage in the New Year.

The Rams have already played Wolves at home and beaten them 4-2. This was again another televised game and the return leg at Molineux has been brought forward for a 12.30 kick off on Saturday 27th February 2016.