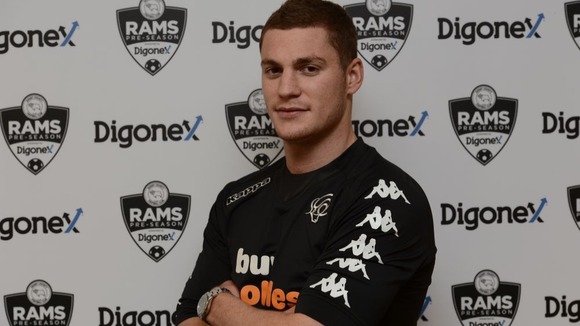 Paul Coutts was desperately diappointed this morning as a scan on his injured knee revealed he will miss all of 2013 and will be out of action for several months.

Paul will undergo surgery later today (Wednesday) to repair the damage and will then start his long road to recovery, he is not expected to feature in the Rams squad until the early months of 2014...