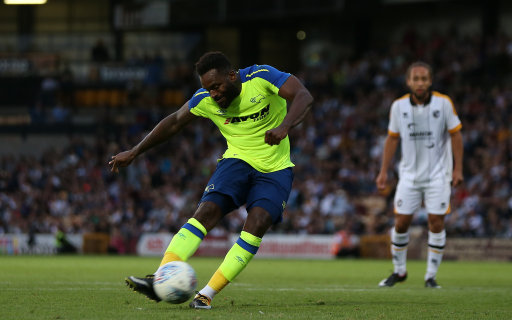 Despite having Darren Bent and Mason Bennett back in the side the Derby County U23 side were defeated by local rivals Leicester City.

The Fox's scored in each half and despite an experienced Rams sides efforts could not stop Leicester City taking all three points and moving up to second in the table.

On the plus side Derby remain in 6th place in the league and with Darren Bent last a full 90 minutes, his first since injuring himself in the pre-season game against Port Vale (scoring a penalty).

Mason Bennett was replaced after 85 minutes and continues his build-up after injury.