Rams look North of the border 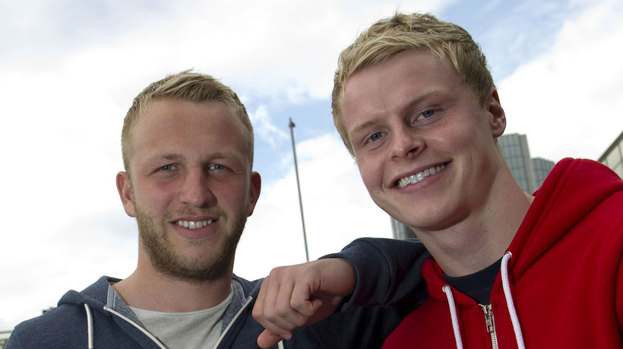 The Rams already have several Scottish International players on their books but are said to be interested in a former team mate of Johnny Russell.

Gary Mackay-Steven is a 23 year-old Scottish International winger and used to play along side Johnny Russell at Dundee United.

Mackay-Steven has ben with Dundee United for thre seasons, playing 106 times and contributing with 22 goals in that time. He is a Scottish U21 player and has made one full Scotland International start.

Derby are not alone in admiring Mackay-Steven, he has attracted interest from Championship rivals Blackburn and the two teams seem set to battle it out for his services.

League one side Barnsley had an offer rejected last week, which leaves the way clear for the two Championship teams. Derby may be slight favourites with Russell able to have words with his former team mate, Craig Bryson may also sway the deal, as Derby look for wide men for the coming season.