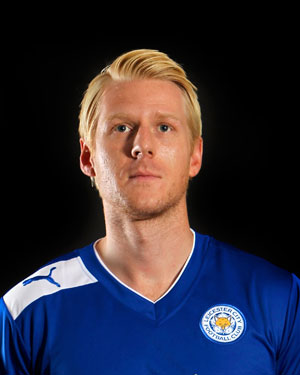 Derby County have had to dive into the loan market after Richard Keogh was sent off and subsiquently banned for one game following Saturday's 1-0 defeat at Nottingham Forest.

Zak is American born (Houston Texas) but has spent the majority of his life in the UK.