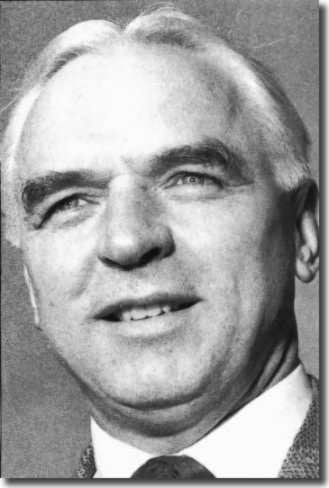 Rams legend Raich Carter has been inducted into the FA's Hall Of Fame. He joins other Rams legends, Brian Clough, Steve Bloomer,Francis Lee and Peter Shilton to receive the honour.