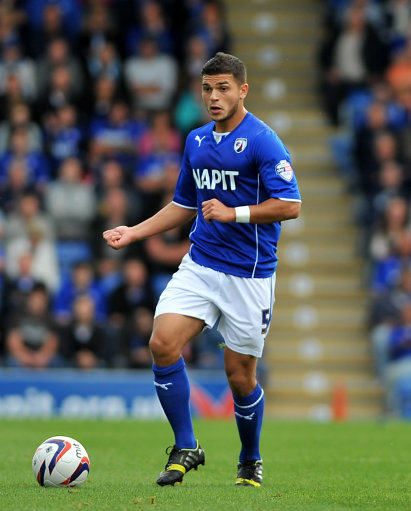 It is no secret that the Rams are looking to freshen up the squad in the January transfer window and have been linked with two young up and coming players.

Interest in Wigan Athletic Captain Samy Sayed Morsy, The twenty six year old is an Egyptian International despite being born in Wolverhampton and also appeared for Chesterfield from 2013-2016, making 99 appearances and scoring 7 goals.

Derby may not be the only club looking at Morsy and Norwich could be a rival for his signiture. 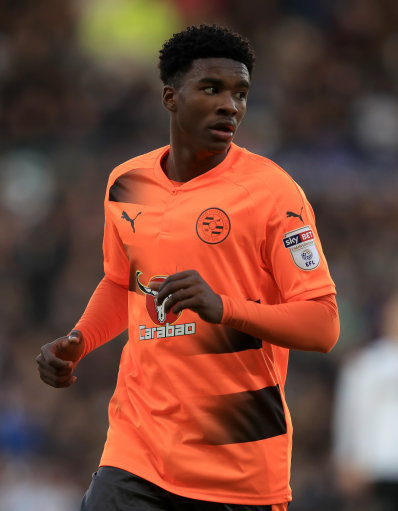 The Rams second target is said to be Reading defender Omar Richards. The 19 year-old has only played four times for Reading's senior team but impressed in their win over the Rams this season.

Premiership Bournemouth are also in the hunt for the promising youngster and are said to be willing to offer around £2m for his signiture.