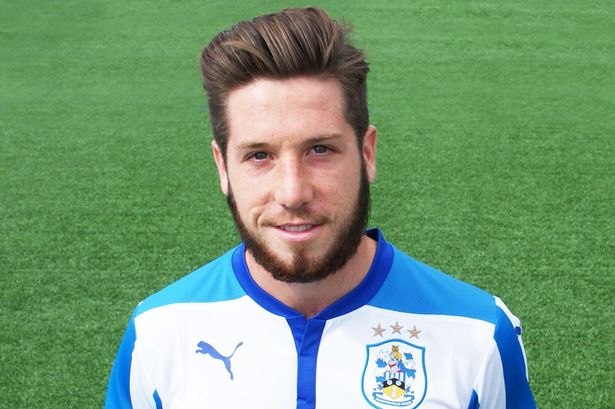 Derby County are said to be interested in Huddersfield Town’s midfielder Jacob Butterfield. The 25 year-old is seen as a replacement for injured Will Hughes and Craig Bryson.

Butterfield is a England U21 International playing a single game in 2011. He started his football career at Manchester United but was released at just 15 years of age. He then joined Barnsley and played 89 games and scored 8 goals. A move to Norwich City didn’t work out for Butterfield, never playing a competitive game for the Canaries.

Butterfield spent most of the rest of his career going out on loan to Bolton and Crystal Palace before securing a transfer to Middlesbrough where he played 32 times and scored 3 goals.

Butterfields last move was from Borough to Huddersfield just over a year ago, where he signed a four year agreement with the club. If Derby are serious about bringing him to the Ipro there would be a serious amount of compensation for the three years remaining on his contract.

There has been no comment as yet from the Rams concerning the speculation.