Rams injury and suspension worries ahead of Ipswich 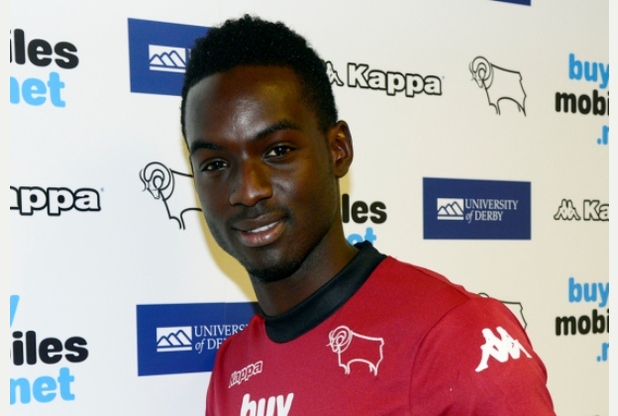 After the euphoria of the weekends East Midlands derby win over Nottingham Forest, it is now time to reflect on the injuries and suspensions that are effecting the Rams before tomorrow night’s Championship match against Ipswich Town.

The Rams have already stated that Simon Dawkins will be out for two weeks, with a groin injury, so he will not be taking any part in tomorrow’s game. Another definitely out is John Eustace, he completes a two match ban after amassing eight yellow cards this season.

Jamie Ward is a doubt for Tuesday and is being assessed today after coming off just before half time on Saturday with hamstring problem. At the moment he is only 50-50 to be able to take his place in the Rams starting line-up. If he doesn’t make the side his replacement on Saturday Johnny Russell will be ready and willing to step into the position, following his sensational goal against Forest...