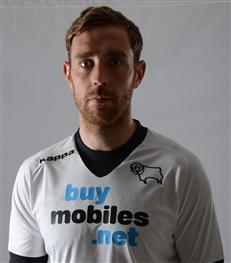 It's swings and round abouts time with players returning from and suffering injuries during the weekend.

On the bad news side Richard Keogh has sustained a hamstring strain at the end of the defeat against Leeds United at the weekend. His scan has revealed he has a grade one strain and is a real doubt to play against Brighton on Saturday.

The good news is Jamie Ward could be in contention for a place in the Rams squad. His six week absence due to a thigh problem may be at an end and he plays for the reserves today (Tuesday) in an attempt to gain fitness. He has been missing from the Rams side since October when he sustained the injury against Reading.

Derby County are still top of the league despite the defeat by Leeds United at the weekend. The Rams hope to spring back from the disappointment and return to winning ways. 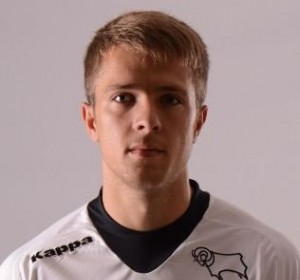