Rams in frame for Sidibe 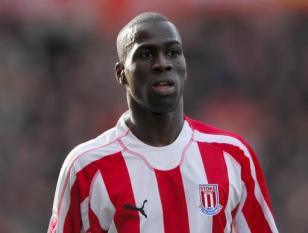 The 32 year-old has been plagued by a succession of injuries and hasn't played a competative game in over two years but is still being looked at for a loan move by several Championship clubs including, Leeds United, Barnsley, Sheffield Wednesday and the Rams...