Rams in 4th Round of FA Cup 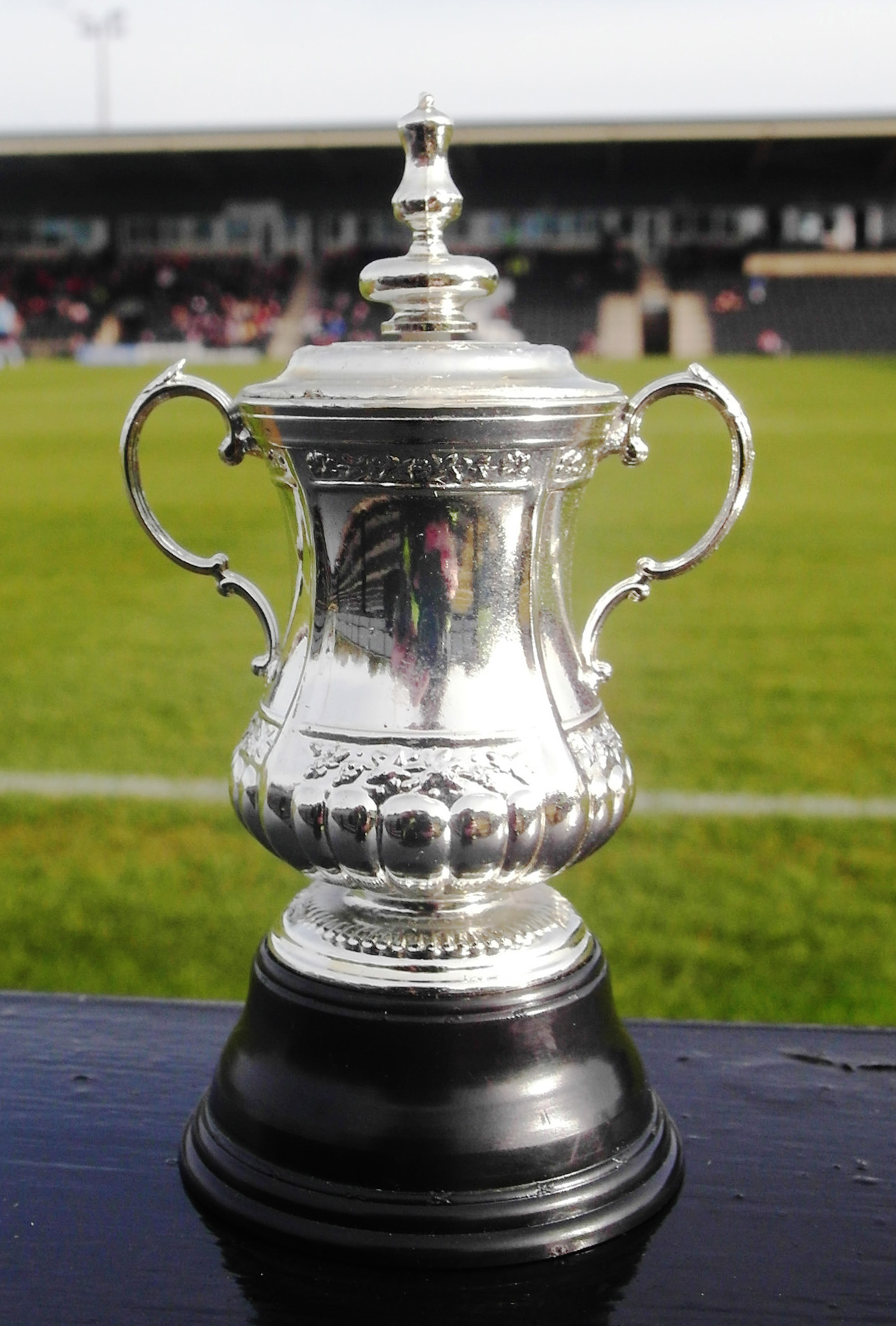 The Rams will now progress to round fouth of this seasons competition and will be number 15 in Monday's draw. The fourth round draw itself will take place ahead of that Camebridge United v Leeds United game 7.45pm kick off on Monday January 9, and it will take place simultaneously on BT Sport and BBC Two with programmes commencing at 7pm approximately.