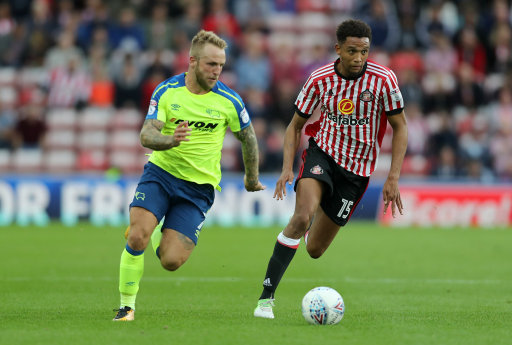 After just one game of the season four players have reported in with knocks that could keep them out of the Grimsby Cup clash on Tuesday evening.

Tom Huddlestone, Johnny Russell, Bradley Johnson and Craig Bryson are all being treated for knocks and will most likely be rested for the next game.

Most of the injuries are thought to be slight, although Johnny Russell did have a dead leg following the bruising first match of the season against Sunderland.