Rams finally get their man 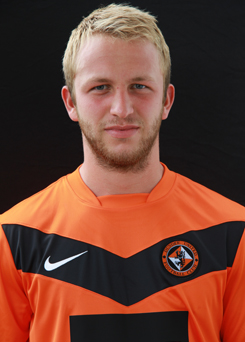 It is our belief that Derby County have finally secured the services of Dundee United  frontman Johnny Russell.

The fee is rumoured to be around £750,000 but not confirmed by either club.

It is now down to the player himself to decide if he wants to move South of the border and into the Championship with the Rams. Russell scored twenty goals for Dundee United in the 2012-13 season, this despite an injury that kept him out for a while...