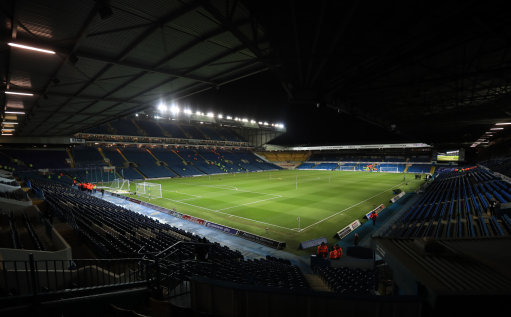 Derby County travel to Elland Road tomorrow evening with relatively few injury worries but the home side have a few injury and suspensions of their own to worry about.

Latest player who will not feature in the game is Leeds team Captain Liam Cooper. Cooper suffered a dead leg in United's defeat against Sheffield United and will not be risked against the Rams.

Cooper's fellow defender Cameron Borthwick-Jackson (Left back) is also side-lined with an ankle injury,joined by full back Gaetano Berardi, who has the final match of his three match ban for a red card to serve.

Leeds will also be without striker Calab Ukuban, although the Italian has resumed training after an injury he will also miss the Rams clash.

Derby meanwhile are looking for a fourth consecutive win to balster their rise up the Championship table have injury doubts to Johnny Russell who missed the victory at the weekend over Norwich City as a precaution and Matej Vydra is also doubtful due to a slight calf strain picked up during the Norwich game.