Rams defender out until February 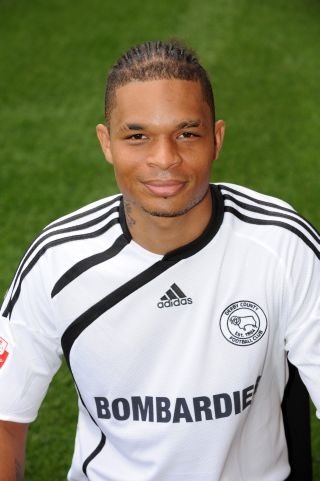 Injuries have played a large part in the disappointing season for the Rams and Dean Leacock has suffered more than most.

The latest injury setback to befall the centre half happened on December 19th when Derby played Doncaster Rovers. He injured his knee on this occasion and he must now undergo a small operation to correct damage.

The operation although small will mean Leacock being out of the Rams squad until late February at the earliest.

Some good news for the Rams on the injuries to defenders comes as Shaun Barker looks set to return to the squad for tonights FA Cup 3rd Round reply at Pride Park against Millwall.

Barker, who only started training again on Monday is not expected to start the game but Nigel Clough sees the tie as a perfect time to give Barker a run out at some point.