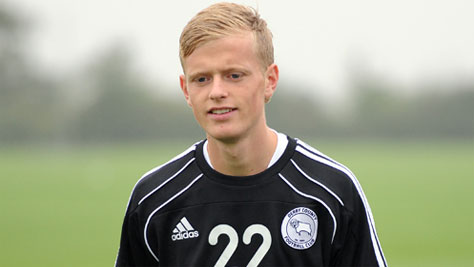 Nigel Clough is likley to make his first loan signing in the January transfer window by taking striker Ryan Noble on loan for an initial month.

The 20 year-old is said to be in fine form for the Sunderland reserve team and a loan spell is likely to prove of benefit for Noble. He has already had a loan spell with the Rams and struck up a decent understanding with Callam Ball.

The loan may well prove to give Clough problems with selection for the twin striker roles, with Steve Davies back in training, as well as Nathan Tyson. Theo Robinson will also be pushing for a place in the front two.

Noble did have a month loan with the Rams in Sept/Oct 2010, having to return to sort out  the back problem that is now thankfully solved...