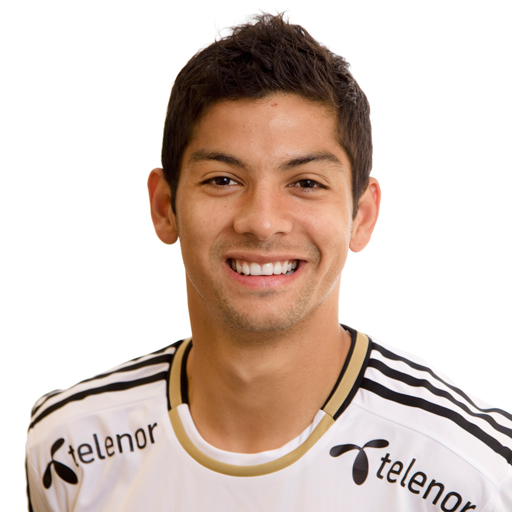 With the domestic transfers grinding to a halt of late, the Rams look to Costa Rica for a right back and are now in talks with Christian Gamboa (24).

Gambo was part of the succesful Costa Rican team which reached the Quarter finals in Brazil and is currently playing his league football in Norway for Rosenburg.

The news looks like last seasons loaned right back Andre Wisdom will not be returning for a second loan period with the Rams.

Derby have struggled in getting their home based transfer targets in recent weeks, with WBA wanting  £2.5m for George Thorne and Middlesbrough sticking out for £1.5m for their striker Lukas Jutkiewicz.