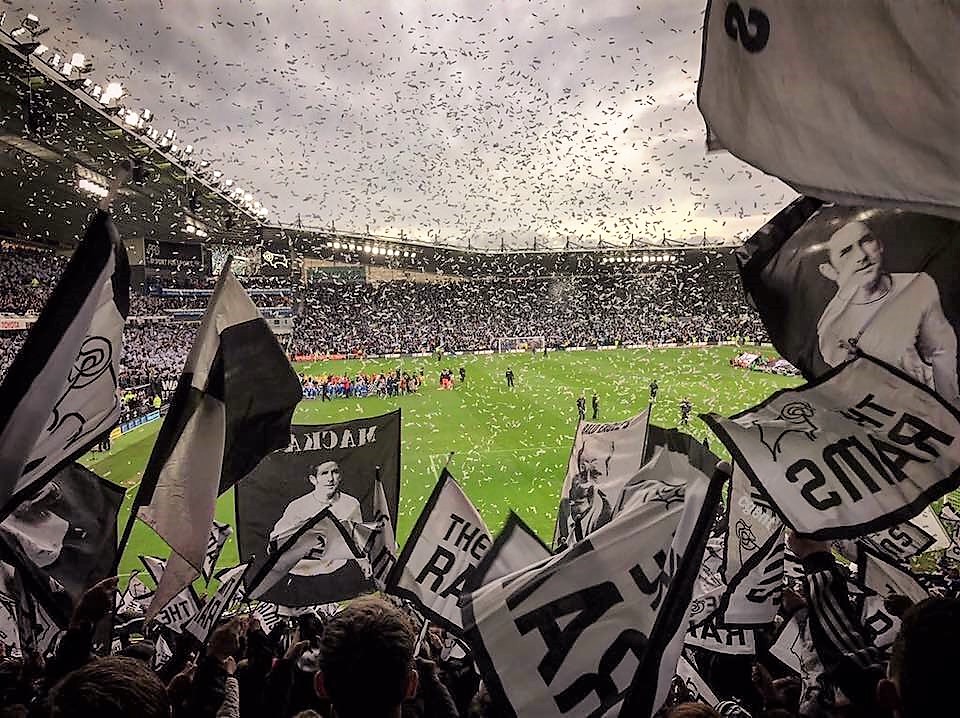 After all the Christmas and New Year celebrations are over The Rams are back on TV. Their home game against Britol City will be moved to Friday night January 19th, with  7.45 kick off.

At the time of writing this article Bristol City are one place and two points in front of the Rams in the table, setting up a potential six pointer with the winner (if there is one) putting a dent in the others promotion chances.