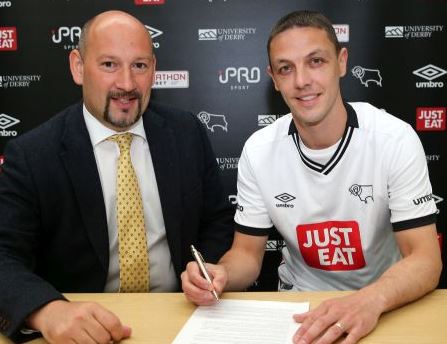 Chris Baird is to be Derby County's new team Captain for the coming season. He has been appointed following Paul Clements assesment of the players with leadership capabilities.

The Rams have many options available in the Captains role, with several players with experience in the role at different clubs, but Clement feels Chris Baird had the correct atributes for the forthcoming season.

Richard Keogh the former Captain is said to have reacted well to the change and is described as a model professional by his manager and seeing the need to freshen things up within the Rams squad.